Home » Tree Resin And Its Uses

Tree Resin And Its Uses 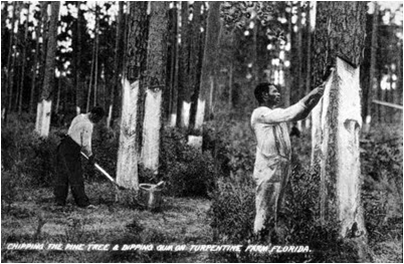 50 years before, the life of a pioneer was not easy as it seems in today’s life. Today, life as a pioneer is quite easy and comfortable, all thanks to the latest technology, modified communication channels and commuting mediums. One can imagine the drastic change that has been brought by them into everyone’s life. A Pioneer is the one who is the first to explore a new area or is the one who develop or be the first to use or apply. Pioneers are also called as an initiator, pathfinder and trailblazer. They were true survivalists.

Early Pioneers solely used to be dependent on Tree resin. Tree resin is the hydrocarbon secretion of many plants, generally of coniferous trees like cedars, Douglas-firs, cypresses, pines, hemlocks etc. tree resins from centuries are valued for their chemical worth, and also for valuable uses such as producing adhesives, varnishes, and even food glazing agents. They are also a very important source of raw material for the organic synthesis that normally is ingredients of famous incense and perfumes. Initial tree resin concept and its uses are found from the ancient Greece history by Theophrastus. They were important substance in the Greek culture used as incense in their religious rites. One class of tree resin is also called as Amber which is a hard fossilized resin, generally taken out from ancient trees. People normally confuse themselves with tree resin and tree sap. Tree sap is the sugars in the phloem cells of the woody part of the tree. On the other hand, resin is the type of liquid used to clog the hole created. While sap is yellowish and gummy in liquid form, resin is generally transparent or reddish colored very hard glassy sticky liquid. 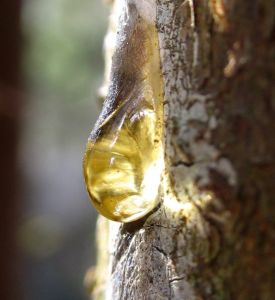 A tree resin produced by most of the trees looks like a goofy liquid having traces of volatile fluid known as terseness and non volatile components which make it look thick and sticky. The hard tree resins, which are transparent, are used for varnishes and adhesives like Cpals, Dammars, mastic and sandarac. The softer tree resins and gummy resins are used for therapeutic purposes and incense as they contain essential oils. Another class of resin called as rosin is applied to string instruments bow for increasing and improving the sound quality of the instrument. Tree resins in the ancient times were also used by sculptors and artists for various purposes. Today, tree resin is used across the globe for more than five thousand purposes, which also include cover for bowling balls and stereo lithography.

Extraction of tree resin is a tedious and time consuming job. The extraction time period may vary from months to years. The process of tree resin extraction consists of firstly incising the outer layer of the trees. The resin circulates throughout the coniferous tree, and from the damaged layer pours out continuously but slowly.

A small bucket is attached to the incised portion, and resin is slowly dripped out in the bucket. It is collected for months or years and then taken for processing. After the completion of one cycle, another incising is done, within a span of two to three weeks of the removal. Today, new high tech extraction methods, have been developed, which make use of technical machinery for the process of extraction, helping in cutting down the labor cost and time period. However, the important thing that one must keep in mind before extraction process is that the chemical compounds which resin is composed of, and which tree produces which kind of resins. For example, blue lotus includes alkaloids that will only pull out into alcohol and so on.

There are various methods of extraction as well, like steam distillation, which is generally used to extract essential oils from plants. In this process, the plant material is placed over the pressurized steam which passes through the plant material. The steam causes the globules of oil in the plant to burst and due to heat, gets evaporated, which later end is condensed and is collected. Another extraction method is Maceration which is used to get infused oil from plants. Cold processing is another way of tree resin extraction. It is specially done for extraction from citrus rinds such as orange, lemon and etc. another most commonly used methods are solvent extractions, high pressure co2 extraction etc. 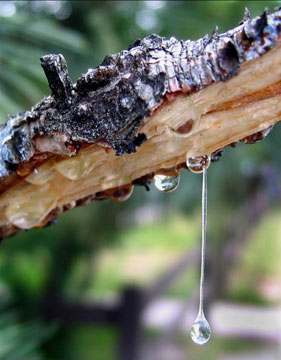 Besides this, tree resins are considered to be a rich source for historical and scientific researches. It has been found that the tree resins capture the evolution of feather on dinosaurs and birds. Also, tree resins are the key evidence of current and historic insect invasions. Beauty and health products have found its wide use today. There, thousands of such products those are available in the market which contains tree resins for the particular cure and use. Essential oils are the classy example of it’s use. Essential oils are used almost in each and every soaps and shampoos, even in the medicines. Spa’s and beauty salons are its major consumers.

In the ancient age, one can easily find the importance of tree resin in the life of a pioneer. The resin was actually a Swiss army knife of substances which was easily available, and found its infinite number of uses in those times, especially in the process of tree resin extraction. Pine resin was the most common tree resin extracted in those days, due to its use being known very well. It is also called as pine tar and was used for creating ropes and fire purposes. Beside this, other tree resins were used as essential oils for messaging, perfumes, incense, oils, soaps etc. On the other hand, it was majorly used to make Pitch. The tree resin was melted and was mixed with some beeswax, charcoal and manure. When the pitch was soft and gooey, a stick was dipped into it and was used to light up. It was a great fire starter. Beside this, it was used as a water proofing glue for leather shoes. It also acted as a foot ointment for horses and cows due to the presence of essential oils and healing properties. The other most commonly uses were basil icon ointment, rheumatic plaster, resin ink and grafting wax.

After hundreds of years of its discovery and uses, it is still one of the majorly extracted ingredients and is used all over the world. The demand for tree resins has never seen a decline. Most of the countries have employed its major population in the extraction and maintenance of the tree resin forests and culture. In America, tree resin business contributes roughly up to 13% of the entire business.

Be sure to read more of our survival articles here.

Get free access to the best survival tips, survival gear, and breaking developments before anyone else! 100% No spam. 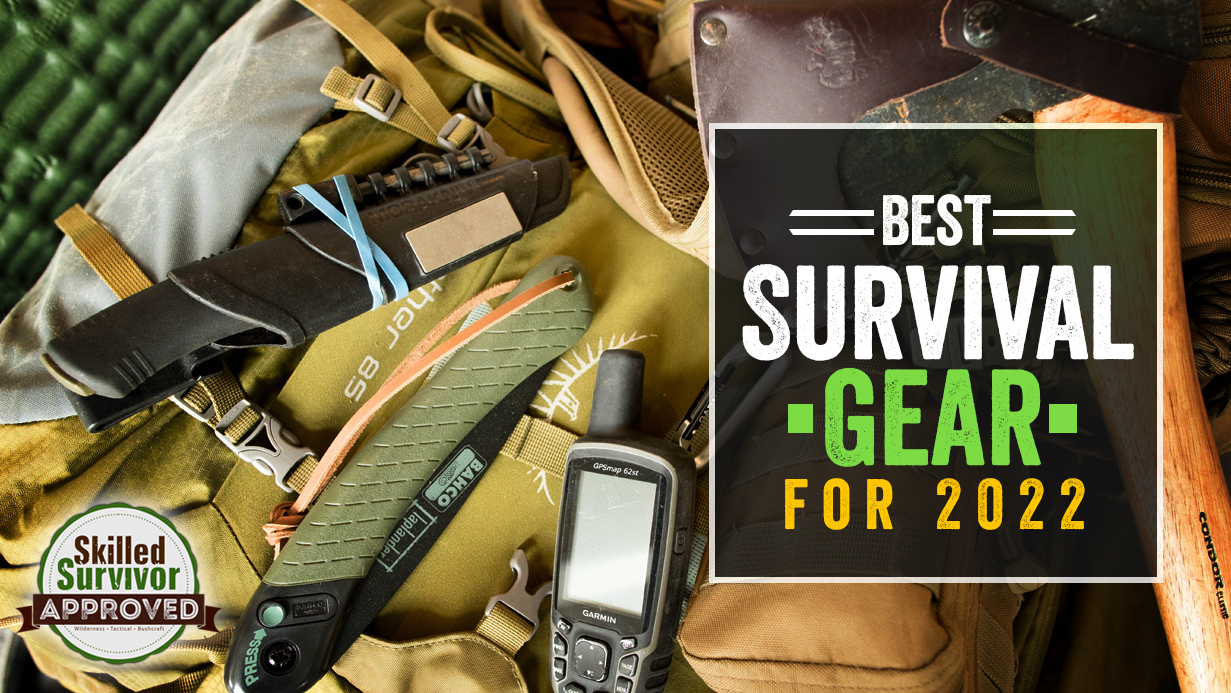 BEST SURVIVAL GEAR FOR 2022 Whether it’s the possibility of war, a pandemic, or a natural disaster, it’s necessary to have the most important survival 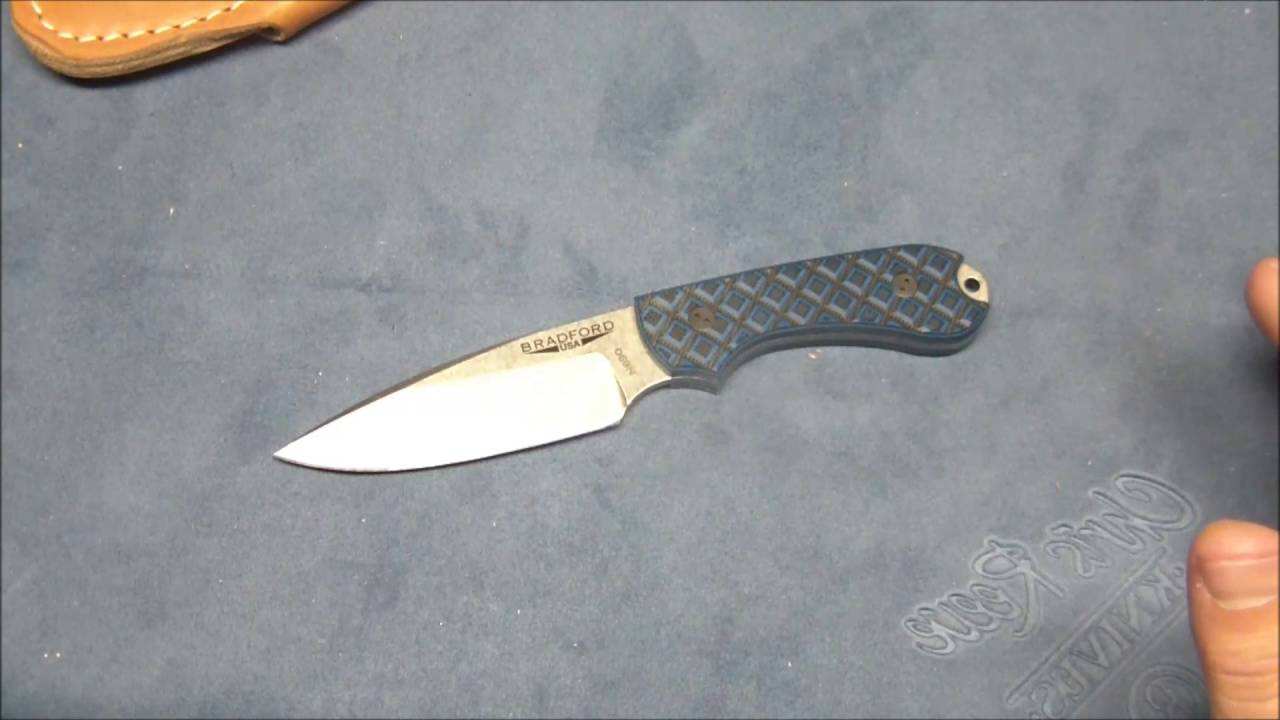 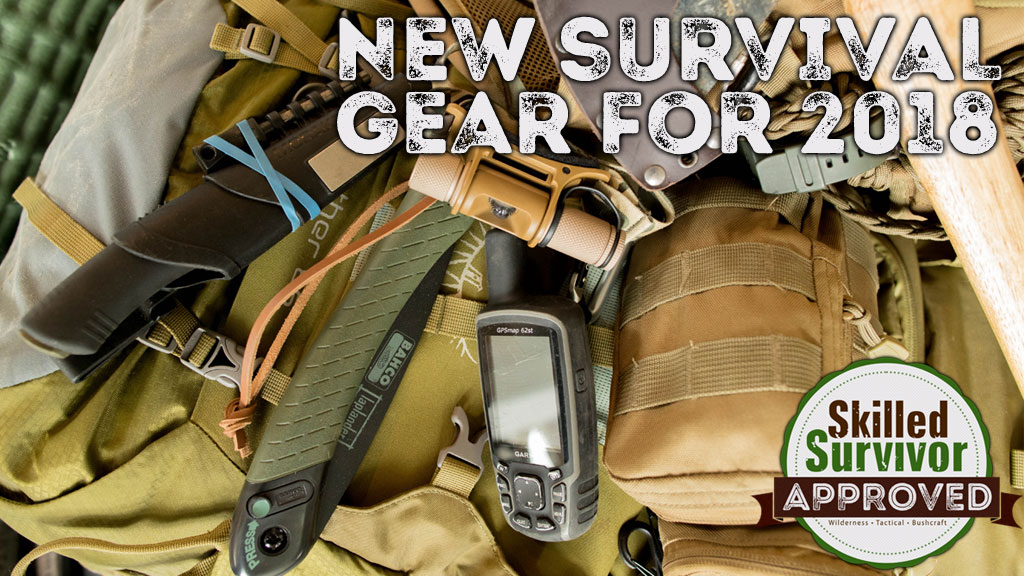 New Survival Gear for 2022 Being a veteran and reminiscing about the military, nothing made war games and camping better than having high quality survival 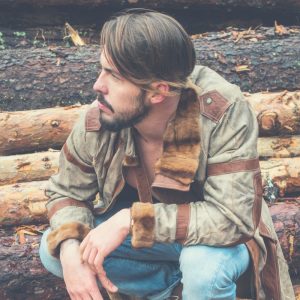 Travis Walker is an avid outdoorsman, prepper, and lifelong student of survival skills and tactics. Travis co-founded Skilled Survivor with the mission of helping as many folks from around the world get prepared for economic hardship and collapse. 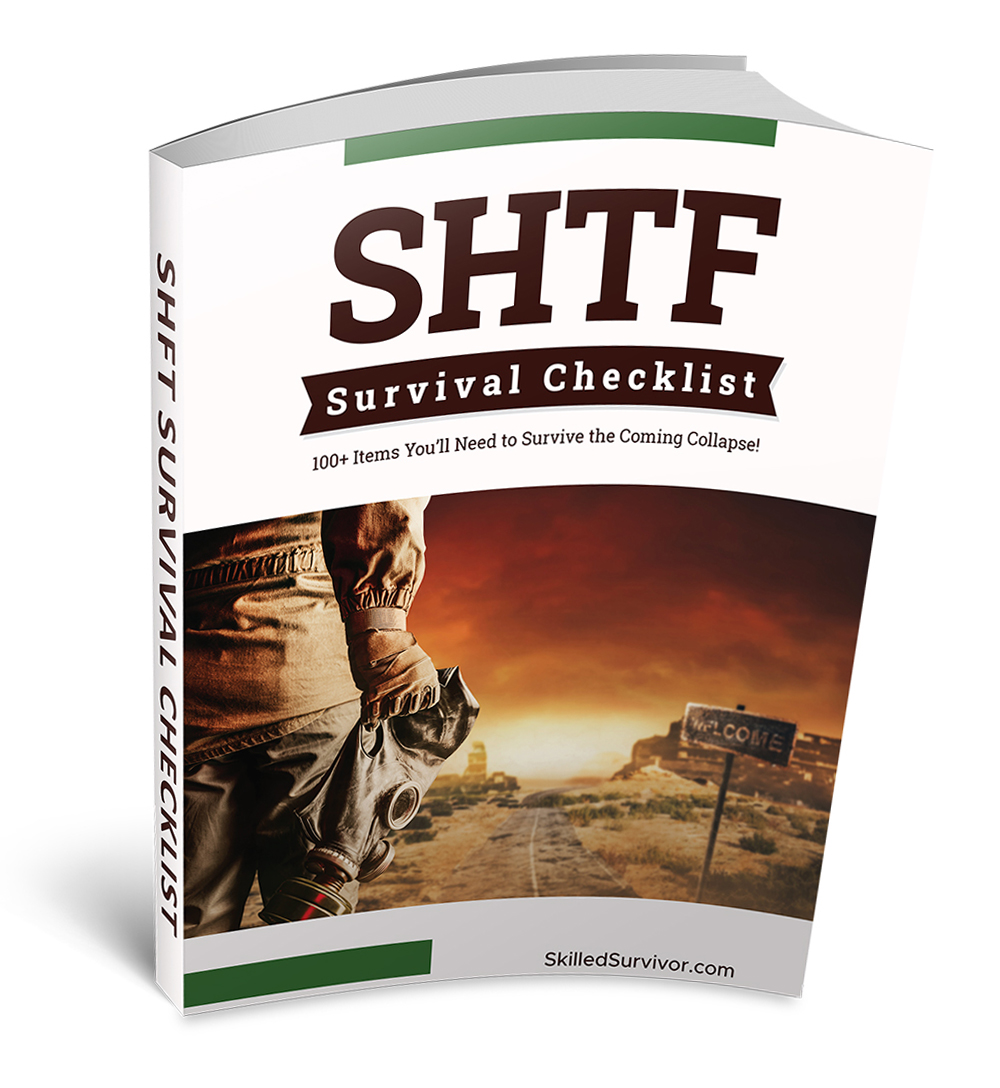 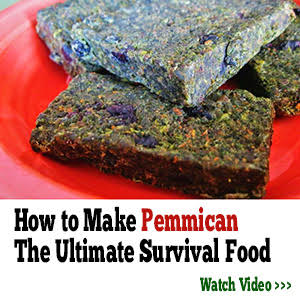 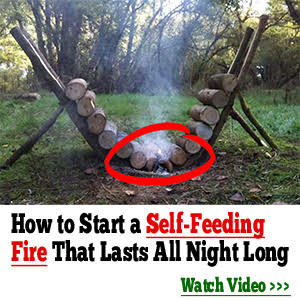 Top 5 Survival Items You Need to Survive in the Woods

We have developed relationships with the top survival schools, bushcraft training, wild-edibles training, and firearms training schools in the United States.
Menu 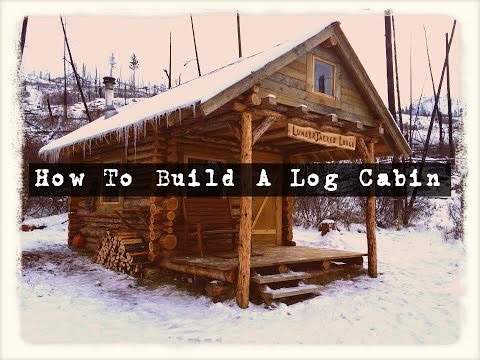 How to Build a Primitive Log Cabin Off Grid Shelter 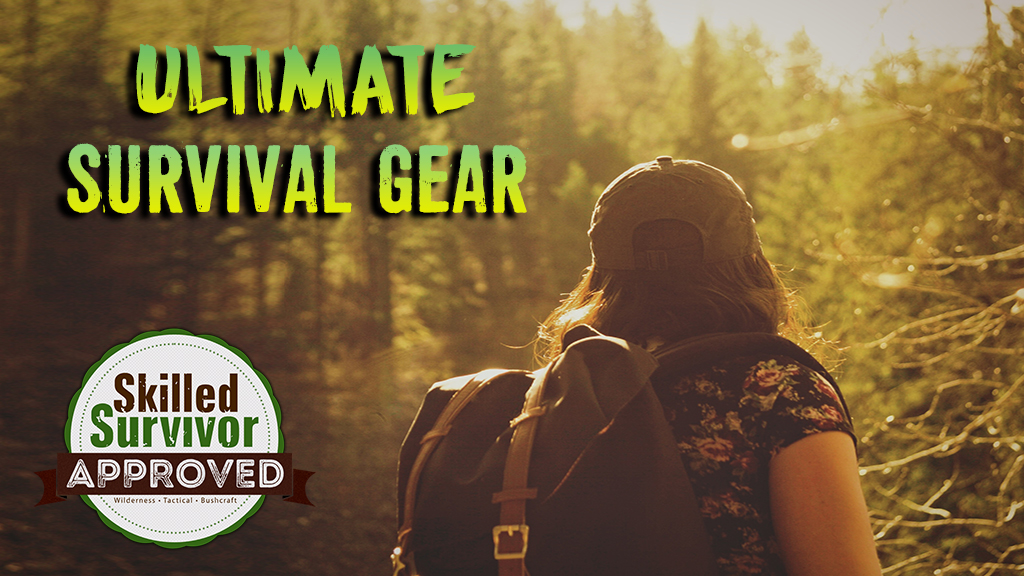 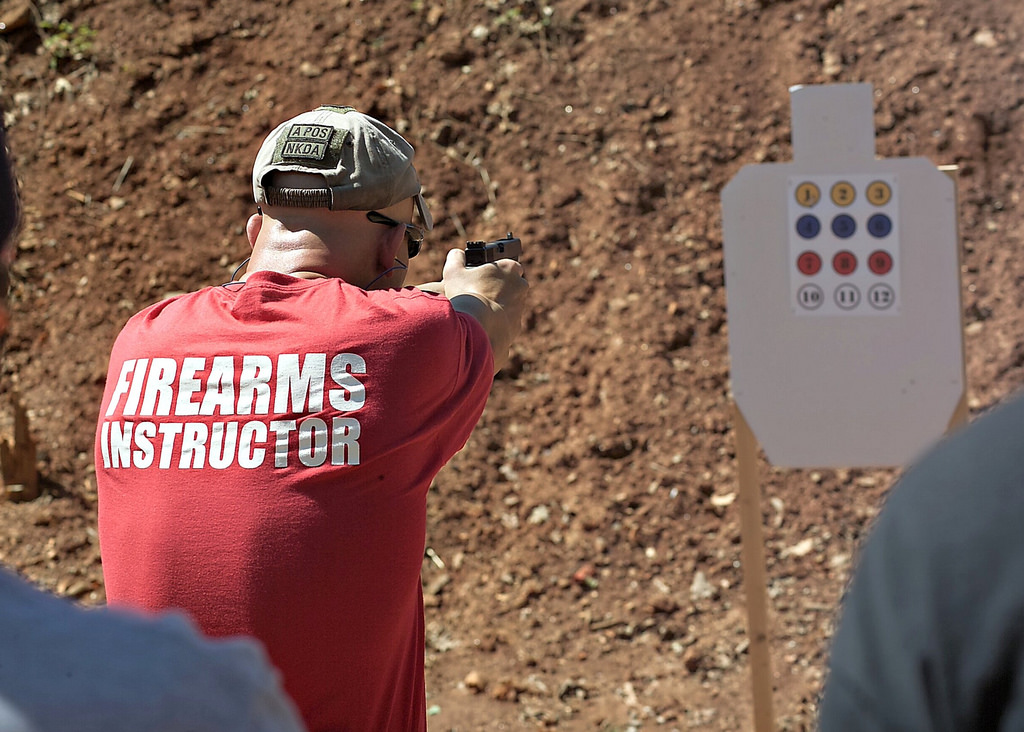 Are Your Weapons Worthless? When The S.H.T.F. You Had Better Be Accurate! 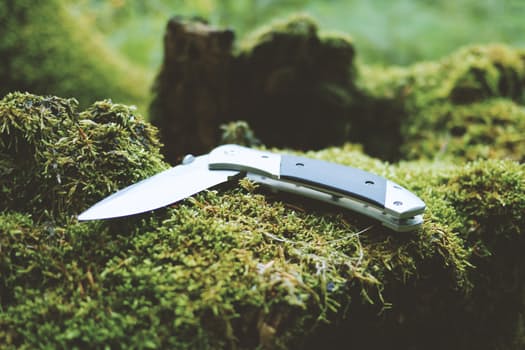 Things you Need for Survival in an Emergency 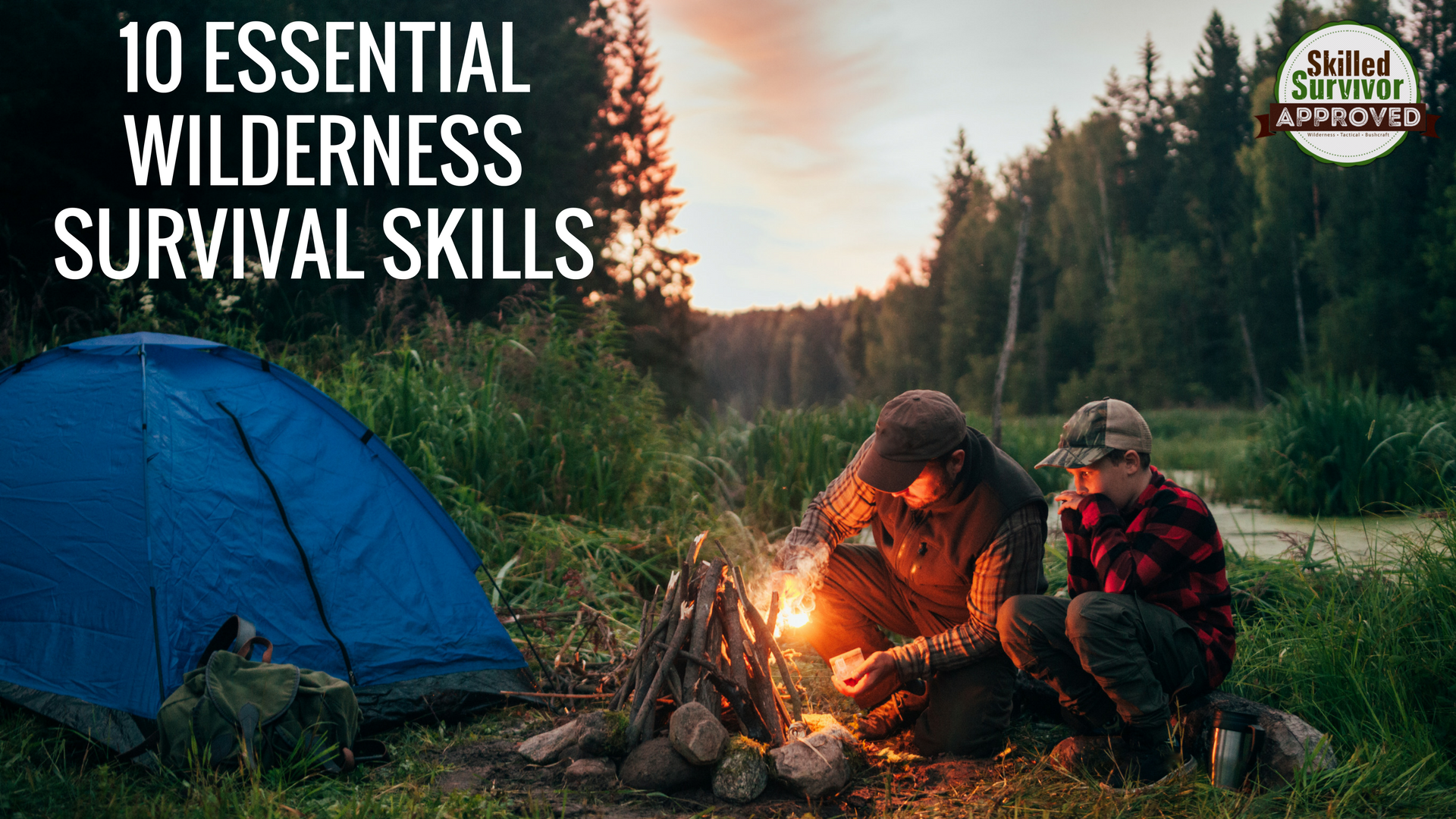 What Survival Gear is Necessary?

What Survival Gear do I need?

Diary of a Survivalist – How to Survive in the Woods?

Everything You Need to Know about the 5 Tool Rule